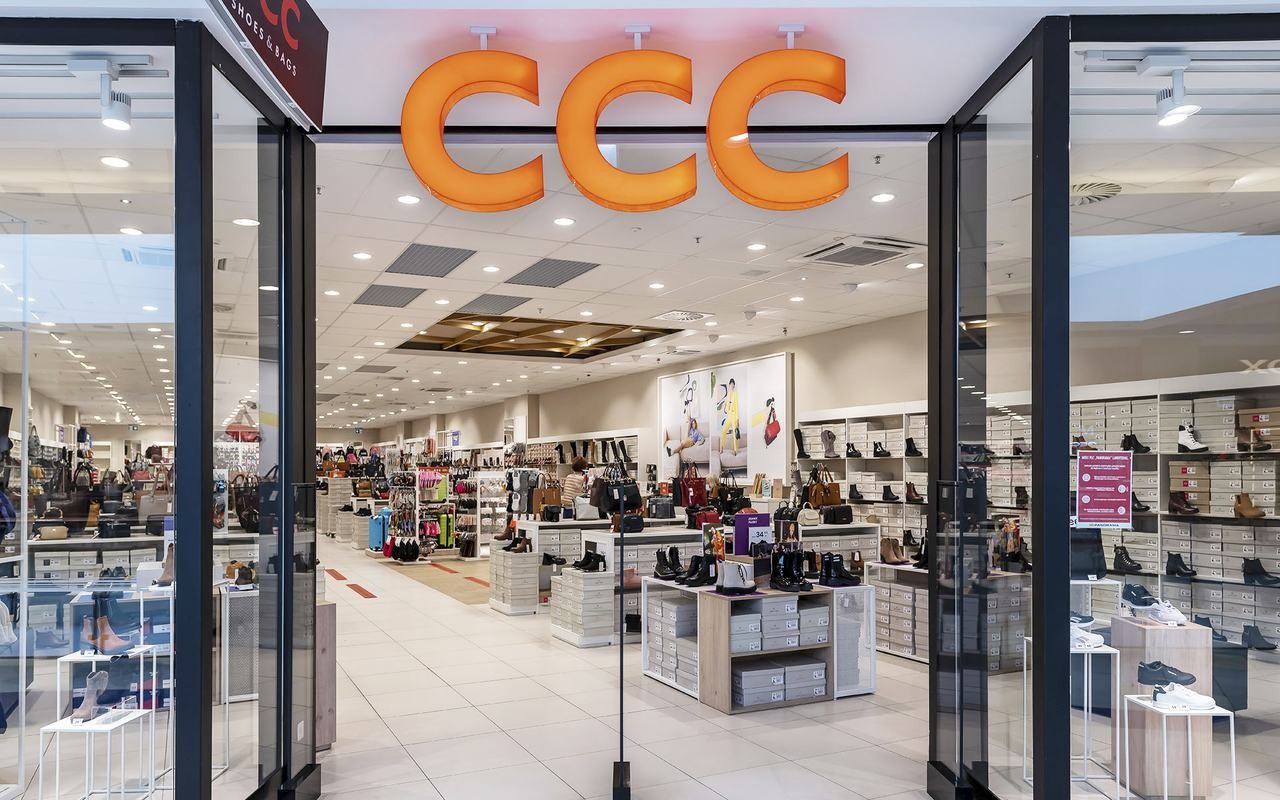 The CCC Group is among the largest footwear retailers in Central Europe, ranking also as one of Europe’s largest footwear manufacturers. Through its subsidiary eobuwie.pl, the CCC Group is also a leader of footwear e-commerce in Central and Eastern Europe.
Today, CCC is present in 29 countries: in 22 it has more than 1,000 brick-and-mortal stores with a total area of 690,000 square metres, and in 17 its goods are sold through the online channel. CCC has a total of 70 online platforms across Europe: eobuwie.pl, ccc.eu, MODIVO, DeeZee, and Gino Rossi. The CCC Group sells over 50 million products annually, and foot traffic at its stores tops 250 million. The Group employs nearly 16,000 staff and operates its own footwear factories.Top positions in CCC’s stylish modern portfolio are occupied by its proprietary, fast growing fashion brands: Gino Rossi, Lasocki, Jenny Fairy, Sprandi and DeeZee. Gino Rossi stands for the timeless classic style, with a contemporary look and a bit of designer flair. Lasocki is a family brand that brings in traditional Polish craftsmanship, meaning prime quality materials and workmanship, the timeless classic style,but also functionality. Jenny Fairy, on the other hand, is top trends available right away – a young, casual,witty brand, playing with fashion and the latest visual trends. Sprandi is designed for sports enthusiasts and those who mainly look for comfort, with a wide range of shoes for physical activity and exercise as well as casual, everyday footwear. DeeZee means bold, eye-catching styles that reflect recent trends seen at the world’s fashion shows.CCC’s offering also features top brands such as Adidas, Reebok, Puma, New Balance, Converse and Skechers, as well as products for kids, including shoes with their favourite Disney characters.Plus a variety of bags, backpacks, belts and other stylish accessories. 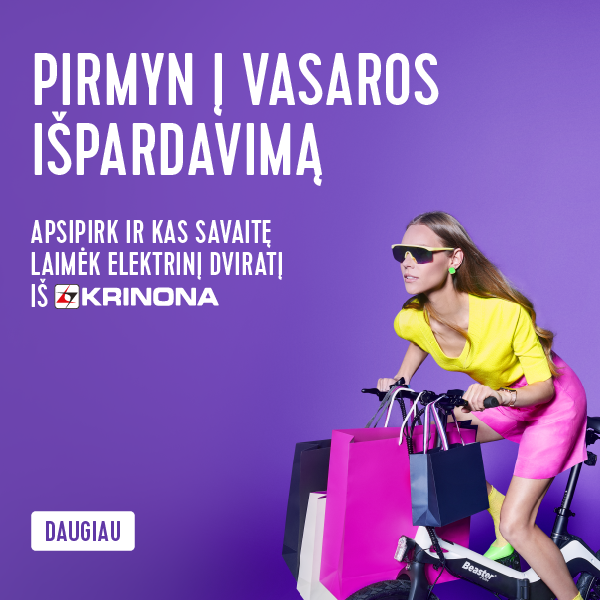